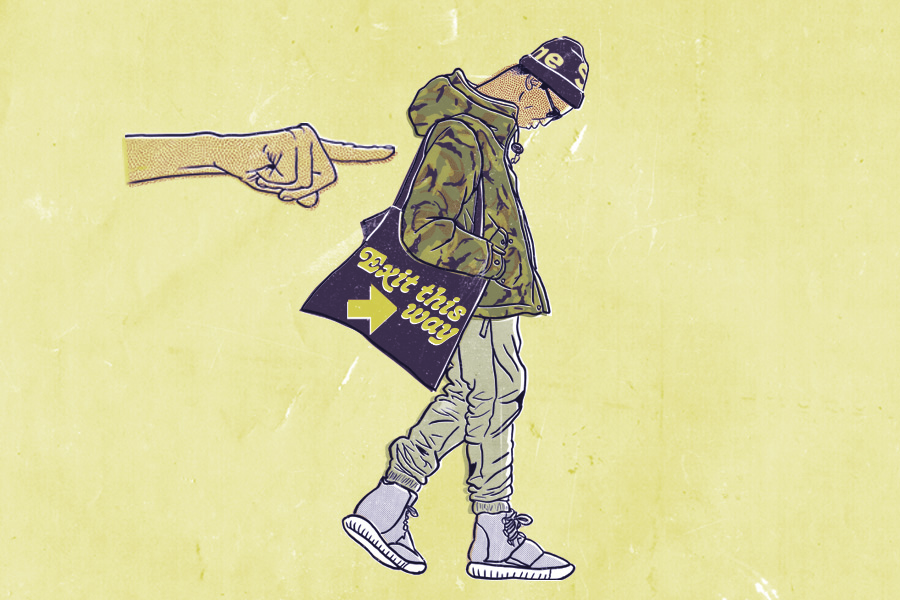 The sneaker scene is no longer the tight-knit community that it was 10 years ago. But nevertheless, it still deserves to be called “scene” – which means you can be inside or outside. We believe that as we go along, there have to be some basic rules of conduct. Some of it may sound funny, but we actually mean it – or most of it. Without further ado, here are 9 reasons for you to leave the sneaker scene.

9 REASONS YOU SHOULD LEAVE THE SNEAKER SCENE
1. You’re a scammer: This first one is plain and simple. You’re ripping people off on ebay, K’LEKT or elsewhere and don’t deserve a place in this community. Scamming is actually a euphemism because you’re a petty criminal. In some countries they cut off your hand for it – the least we can do is ask you to leave.

2.You don’t pay respect. There are sneakerheads out there who deserve respect because they’ve been in the game longer than you, know their shit have been where you haven’t and deserve their spot. Respect everyone and give credit when credit is due. Basic rules of human conduct also apply to the sneaker scene.

3. You’re close-minded: The sneaker community is an eclectic crowd and whether you’re into vintage in need of sole-swapping, into crazy custom kicks or into running shoes from the 70s only – it’s all good. We’re all crazy and in this together, so respect that there are other tastes than yours.

4. You’re in it for money only: Whether you’re a shop owner, collector, editor, reseller or artist, there’s an element of enthusiasm that should prevail over everything else. We’re all into making money, but let’s keep things in check and put passion first.

5. You don’t honor the roots: What we do is always connected to sports – pretty obvious, right? Sneakers were invented to perform better on courts, tracks or elsewhere, which is something you need to respect and embrace. You can do what you do because people like Adi Dassler or Phil Knight wrapped their minds around how to make shoes better. This spirit of innovation is behind everything and you should respect that.

6. You don’t respect other brands. Everyone has favorites but in the end, they’re all playing the same game on the same field. Some brands have had difficult times and not every product is great. Respect everyone’s heritage and if you think you can do better than these people running the brands – apply for their jobs and give meaning to your words.

7. You don’t tolerate the young crowd. Only because you’ve been around when Supreme was founded doesn’t mean the world has to stand still for you. The next generation is growing up with sneaker stores and collabs all around them. So what? It’s not THEIR fault. Just as it’s not your fault that you don’t have more than 200 Instagram followers and never learned to use a DSLR to take amazing pictures – like the young guns do.

8. You don’t respect the old guys. Listen closely, young blood: There are people in our scene that don’t like pinrolls and are into Dunks, Ewings, Stan Smiths Made in France or shoes you’ve never even heard of. They don’t share your style because they’re 15 to 20 years older than you, and they bought their first shoes in actual sports shops at a time when you had to pick up the telephone to meet your friends. You don’t have to like everyone, but respect these folks because they paved the streets you’re standing on.

9. You don’t get the essence: The sneaker scene is about many things but at the end of the day, whether you’re camping out for Yeezy’s, trading or going to events, it’s all about culture, friendship and people. If your collection burns to the ground, you’ll still have that.

No, #Canards won't give your car higher #topspeed,

the greatest rap song to ever exist
whatisalogan
1 timme 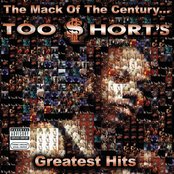 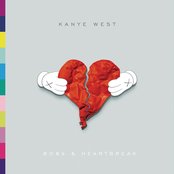 No, #Canards won't give your car higher #topspeed,