Now in 2017, you can pick up an early model for just £35,000, making them extremely attractive if you’re brave enough to tackle the immense running costs that these require.

Maybach was Germany’s answer to the superior brands of Rolls-Royce and Bentley back in the early 2000s. When the 57 and 57 S entered production in 2002 it was faced with the Rolls-Royce Phantom – the epitome of luxury at the time which is still produced to this date.

Facing a worthy foe, Maybach had to do something impressive to match the Phantom’s success. When it was released, the 57 demanded a price of £260,000 before options compared to the Phantom’s £245,000. Although the German proved successful, it didn’t touch on the popularity of the Rolls-Royce.

The Phaeton was an understated car. Volkswagen’s rival to the likes of the Audi A8, BMW 7 Series and the Mercedes S-Class didn’t prove too popular. In comparison it looked a bit dull and didn’t have the presence of the others making it the unloved child of luxury German super saloons.

But what it did offer that the BMW and Mercedes didn’t was a 6.0-litre W12 engine. Okay, it wasn’t overly powerful at 444bhp but it’s great for bragging to your mates down the pub.

Housing a supercharged 5.4-litre V8 that churns out 500bhp and 516lb-ft of torque, it was no slouch. It didn’t prove as successful as Mercedes hoped, but nonetheless it’s become somewhat of a classic these days.

Being an old AMG Mercedes you’ll have to be brave to delve into ownership and to expect big bills if anything goes wrong.

Here’s our winner – the A8 W12. Having lost a massive 89% in value since production started, the A8 has suffered massively to depreciation to the point of almost being worthless.

At the time it rivaled the Volkswagen W12 and proved much more popular. Despite this, the Phaeton has actually survived better in financial terms – maybe because the it cost £20,000 less than the A8 therefore had less to lose.

Again, value for money is high here. Prices start as little as £10,000 which is ludicrous considering what it has to offer. 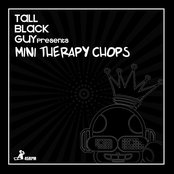 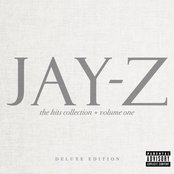 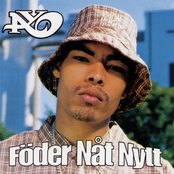