Isley Brothers – Footsteps In The Dark

While Dilla is mainly remembered for his work behind the boards, his work on the mic is not to be overlooked. Technically he wasn’t the greatest rapper, but he knew how to ride his own beats perfectly—using his voice and flow as an instrument. He could also craft his own sing-songy hooks, some of which could easily be confused with Dwele (though, that might be a stretch).
Another misconception was that Dilla was a super conscious MC, when in fact, he spent more time talking about girls, clothes, jewelry and rims than your average rapper—he just went about it differently. No stranger to songs about threesomes (ahem, “Climax”), Dilla dedicated “Won’t Do” to Big Love as one Mrs. Yancey just wasn’t enough for him.
Dilla had a genius for taking frequently sampled records and finding portions that had remained untouched—as he did here with The Isley Brothers’ “Footsteps In The Dark,” which had already been flipped by everyone under the sun. But Dilla Dog freaked it in a way that had never been done before. 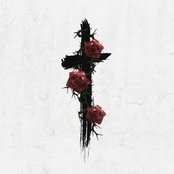 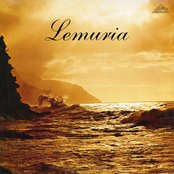 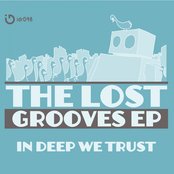