Exactly 12 years ago today: J Dilla, then known to most as Jay Dee, sits in with Gilles Peterson’s Worldwide on BBC Radio 1. Much of the half-hour segment covers Dilla’s album Welcome to Detroit, which would be released a week later on the BBE label. Some stories in the segment include a fight over the best sampler, the bootlegging of Slum Village’s Fan-tas-tic, working with Erykah Badu and D’Angelo, the Ummah and production for Janet Jackson. At the 14:00 mark we have words from Common. At the 29:00 mark, he says what he’s listening to (“Radiolab, Stereolab, Madlib”).

Also in the segment, around the 26 minute mark he states his belief that, “music is about to do a 360, people making things they’re truly proud of.” Looking back, lot has happened to music and the business and technology involved over the last 12 years. Did what he think come true? 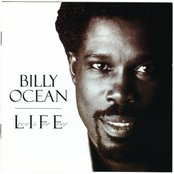 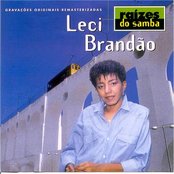 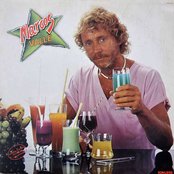 NIKE LEBRON 18 REFLECTIONS REVIEW & ON FEET! AIR ON THE TONGUE?!