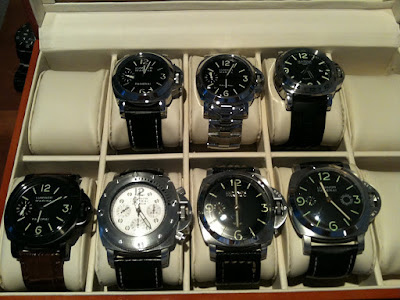 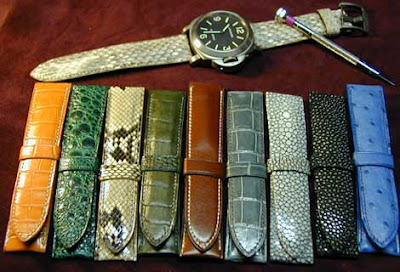 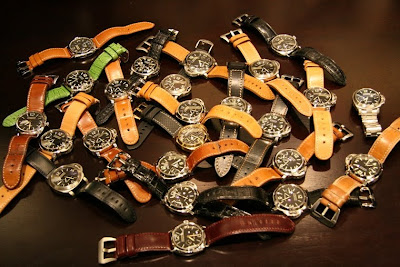 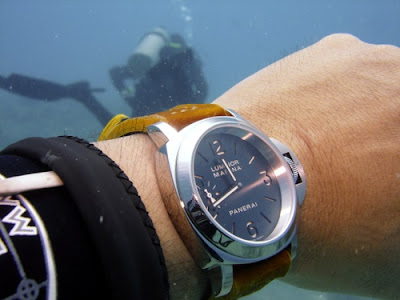 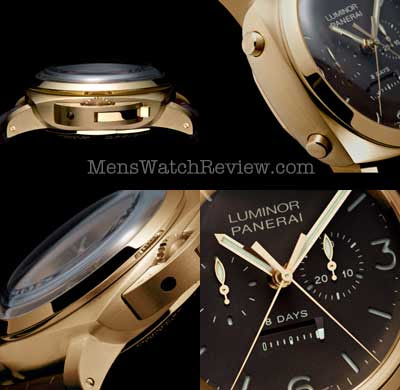 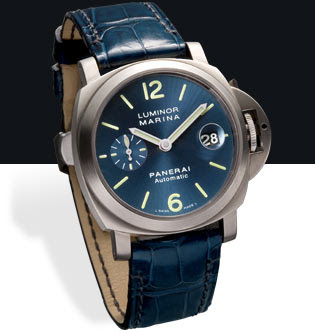 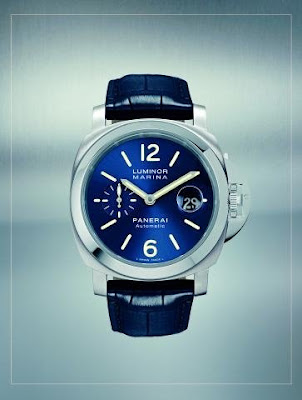 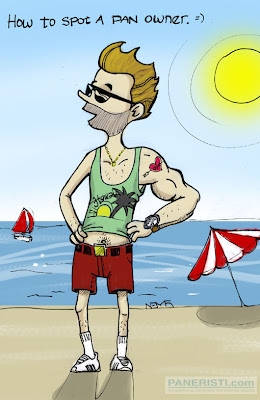 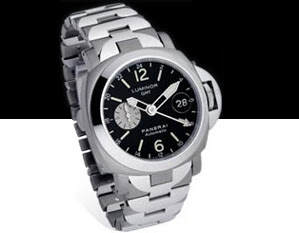 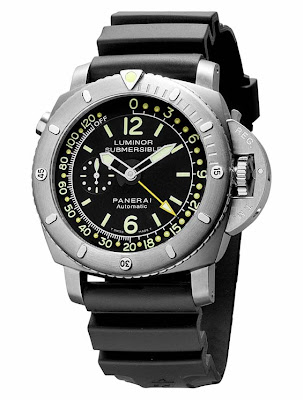 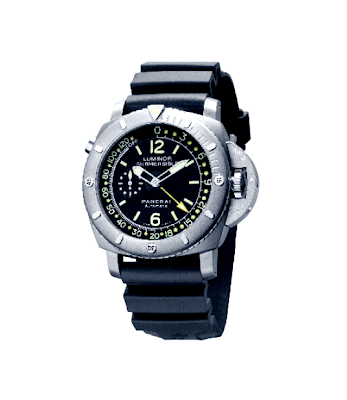 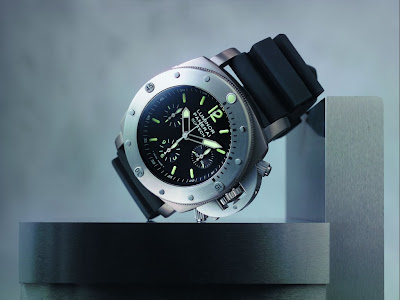 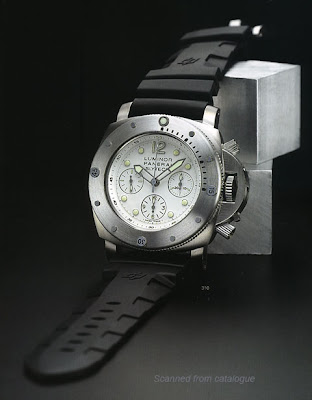 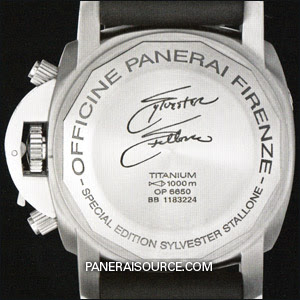 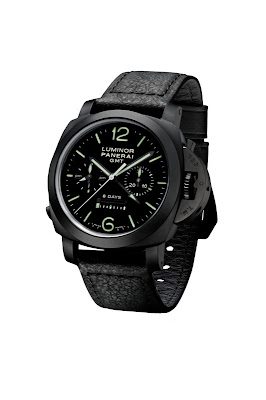 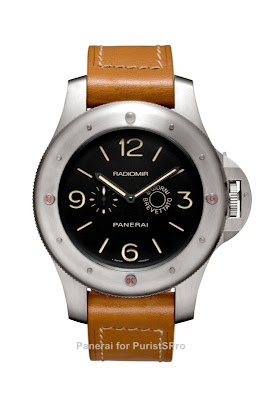 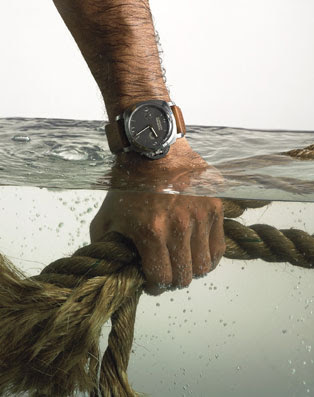 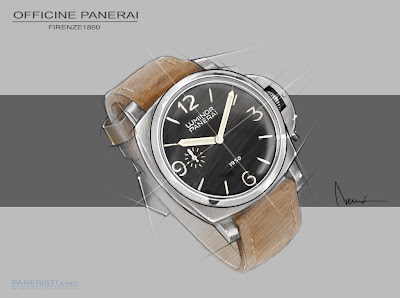 “if we look back 5-10 years – where was Panerai in the general public?
Only know by a small number of people – people that was fascinated by the brand,the design and not least the history of the brand. The Panerai brand has gained a very big popularity – especially in the last 2-4 years. And Panerai have released their in-house movements, as well as introducing watches in a price range that is out of league for many people.

The history of Panerai from my point of view :
Pre 1999:
Limited number of people know of the brand.

1999-2001:
The early series (A,B,C) – still a very low know brand, but forums are started and people are starting to talk about the watches. People with other brands like Rolex start in the very small to look into this brand.

2002-2005
The brand starts to have its own life on the net, and multiple forums start to have Panerai as part of the watch brands. Panerai is maybe the first real big “Internet made brand”.
More dedicated forums begin to have many people joining in the talks, and people are starting to look into this brand without coming from e.g. Rolex.
People are talking about the value of Panerai when you check the movement you get – why pay overprice for a “simple” of the shelf movement.
The Panerai brand is NOW the much more active and people are talking about the special communities that exist around Panerai. But the number of models is still limited to the “original” more than a handful of watches.
Some collectors are began to focus on Panerai – and sell out their Rolex’es 😉
The term “It is so much more than a watch” begins to find a life.

2006-2009:
Panerai begins to add new models, in-house movements is coming, prices on new models are in the high high end.
People are starting to see Panerai as a brand – in line with other high end brands.Panerai collectors are focused on Panerai only.
The brand is “defended” by people – and the community is still strong.

Other new brands are trying to “copy” the success of Panerai – by making watches that borrow a little too much from the Panerai design.
The term “It is so much more than a watch” is the “slogan” of Panerai.

2010-2014:
Panerai is starting in a new trend – focus on price, new models, new movements.
So many new models that it reminds me of Breitling and other brands that “de-value” the brand for the hard core collector – and focus on the wave of new people seeing this brand as the “cool” thing to have.
Panerai will continue to be a very high valued brand for the next many years – Panerai have their OWN niche in the many different watch brand that exist.
The value of Panerai is top dollar… “