He rhymes as weird as I feel. When I saw that Madvillain record, I bought it on vinyl, and I didn’t even have a record player. I bought it just to stare at the album. I stared at it and I just kept going, “I understand it.” Cause you know I was a teenager growing up listening to [John Coltrane’s] Love Supreme and [Miles Davis’] Bitches Brew and [Charles Mingus’] The Black Saint and the Sinner Lady, but I was also rhyming. [Favorite thing] about DOOM? He can rhyme, he just got a good ear for music and he can rhyme well too. He’s a great artist. He’s like me in a way, very creative. I like creative people. I’ve also been wanting to get with MF DOOM; I don’t know what that’s gonna take, trying to get with him before the album is done. [DOOM and Jay Electronica] might be my favorite” – Nas speaking on Untitled, which featured Electronica but not MF DOOM) I never knew you could make an entire album without hooks and have it sound that good. He broke the rules of songwriting. That album broke rules to me. I’m all about that. That album showed me that music has no rules. Before that I thought you needed 16 bars and hooks to make a good song. I listened to that album and it clicked. Then I could listen to his old shit and get it. 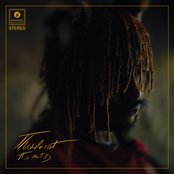 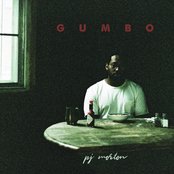 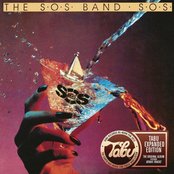 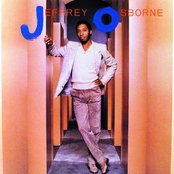 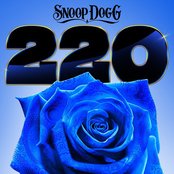