Omega, the brand that gave us the first watch to travel to the moon 42 years ago, has been working hard lately. Besides the new Speedmaster with an in-house chronograph movement caliber 9300, Omega introduced new and updated versions of the successful Seamaster Planet Ocean model; first during the BaselWorld exhibition in Switzerland and later on, in May, in Capri.

The Seamaster story goes back to 1948, when Omega launched a watch with a water-resistant case with the Seamaster wording on the dial. However, it wasn’t until 1962 when Omega introduced the Seamaster 300. This was the first Seamaster that you could dive with, to a maximum of 300 metres below sea level.

Today’s Omega’s Seamaster collection consists of three different types of watches. The Seamaster 300, which was introduced in 1993 and is also known as the ”James Bond” watch; the Seamaster Aqua Terra, which is actually the only non-diver Seamaster; and, of course, the Seamaster Planet Ocean. The Planet Ocean reminds us of the very first Seamaster 300 watch of 1962, with its broad arrow hands and the shape of the water-resistant case.

Just like the new Speedmaster Chronograph, the Omega Seamaster Planet Ocean chronograph uses its in-house movement caliber 9300. Equipped with the famous Omega coaxial escapement and a silicon balance spring, Omega is so convinced by its reliability that the company extended the warranty on these watches up to four years.
85 Uniqueness

Some of the measurements Omega has taken to bring its Seamaster Planet Ocean to a higher level of watchmaking could have been done earlier. One of the examples is the use of screws in the bracelet instead of cheap and simple pins.

Just like the new Speedmaster with caliber 9300, this column-wheel chronograph has only two registers on the dial for displaying the seconds, minutes and hours. The minutes and hour recorder has been combined in one subdial at 3 o’clock, and the subdial at 9 o’clock displays the seconds. Although we love two-register chronograph watches, we admit that we’ll probably have to get used to looking at both the elapsed hours and minutes in one subdial.

Omega also started to expand the use of its LiquidMetal technology. After having used it in a limited-edition Seamaster Planet Ocean, it has made it available for its blue version of the new titanium chronograph.

We’ve been told by Omega that the production process of LiquidMetal is difficult and very expensive, so it might take a while before other Omega watches will be using this technology as well. We’ll definitely raise the score when all 45.50mm Seamaster Planet Ocean Chronographs are equipped with LiquidMetal. The matte black version comes with a ceramic bezel and the orange version comes with an aluminum bezel.
97 Durability

If you can use a 1960s design and take it with you to the 2010s, it’s pretty obvious that this is a classic that won’t go out of style any time soon. Perhaps the blue or orange versions won’t be in style in a decade or so; on the other hand, we’ve seen watch manufacturers using these colours in the past and some of those watches are highly sought-after vintage models nowadays.

The use of the coaxial escapement and a silicon balance spring are technical improvements on the quality of a mechanical movement because there will be less wear and tear. These improvements also increase the periods between service intervals. The fact that Omega is confident enough to offer you a four-year warranty on these new Planet Ocean watches says it all. 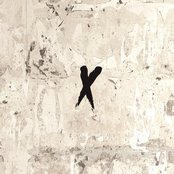 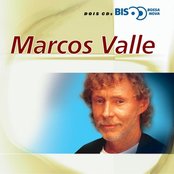 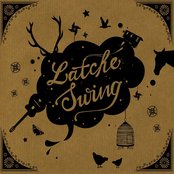 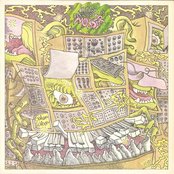 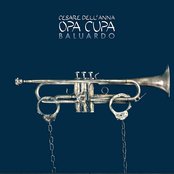