To celebrate the 30th Anniversary of the first publication of manga series Akira Namco Bandai have teamed up with Casio to release two Akira x G-Shock collaboration models. The original 2182-page manga epic was adapted into cinematic form and released in 1988 at the seminal anime film Akira (アキラ).

The Akira x G-Shock DW-6900 Kaneda features a red band and bezel, pill EL and has the motif ‘GOOD FOR HEALTH BAD FOR EDUCATION’ on the band which featured on the license of Akira character Kaneda.

The Akira x G-Shock DW-5600 Neo Tokyo has a white band and bezel with red detailed dial. The EL shows the Akira logo with the words ‘July 1988 – World War III Breaks Loose. Then, in 2019, in Megaropolis Tokyo…’ on the band and the numerals 28 on the caseback.

The design of both models was overseen by Akira creator Katsuhiro Otomo. Release is scheduled for April 30th 2013 with preorders being accepted from today (perhaps?) via the LaBit Market website. The release is of course JDM only and super limited, expect all 1000 pieces of each model to sell out quickly at the retail of 19800 Yen. 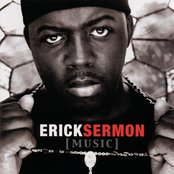 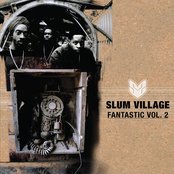 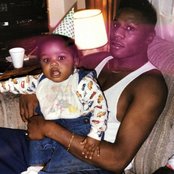 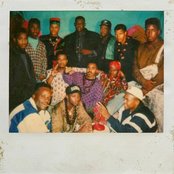 Do You
Knxwledge
1 dag 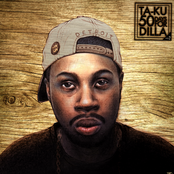