It was situated on the Euphrates River about 50 miles to the south of the modern Baghdad, just to the north of what is now the modern Iraqi town of al-Hillah.

In 539 BC, the Neo-Babylonian Empire fell to Cyrus the Great, king of Persia, with an unprecedented military engagement known as the Battle of Opis. Cyrus didn’t destroy an enchanting city. Many people in Babylon welcomed the Persians as liberators and the Persian king ensured that local religious customs were observed.

The city of Babylon was known for the Hanging Gardens, one of the Seven Wonders of the Ancient World. It was also famous for its imposing seven-storied Tower of Babel. With its height equal to 91 meters, it was believed to “lead to the heavens”.

The extraordinary nature of this historical city is perfectly mirrored in the new Klepcys collection. The new Cyrus watch, reference Ref 539.002.A, is offered in a limited edition of just 88 pieces. It employs a black DLC-coated titanium case. Powerful and inaccessible, it evokes the walls of Babylon, which greatly impressed Cyrus’ men in the distance.

Measuring 48 mm in diameter, the case boasts 18K white gold horns with a high quality finish. It also exposes two charismatic winding crowns, which face each other. Another point of attention is represented by visible screws, which resemble the brand’s three-part logo and symbolize the “locks” of the walls of Babylon.

The peerless artisans within the manufacture have also endowed the model with a unique back part. It sports an identical copy of a more than 2,500-year-old coin, made during the reign of Cyrus. Imprinted around the coin is a special message, directed to the watch owner. It reads, “Babylon is a city-state with a unique architecture and gathering all the technical and intellectual Know-How of its time”. The original, meanwhile, is kept by the company’s founders in Switzerland.

6 things I hate about my Toyota Supra ... See MoreSee Less

6 things I hate about my Toyota Supra · Sir Pierre's Godispåse 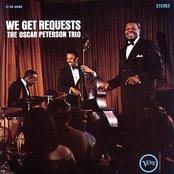 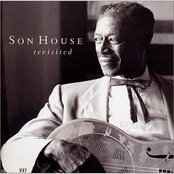 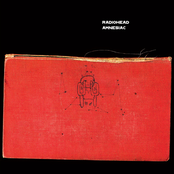 Packt Like Sardines in a Crushd Tin Box
Radiohead
15 timmar