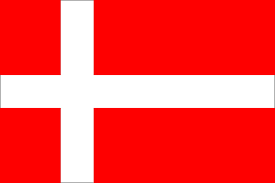 Sweden is a country filled with blonde backdoor sex maniacs. They specialize in finding new ways to demonstrate their utter and complete hate for God each and every day. There is no country on the planet where the people hate God more than Sweden! There can be no doubt that almost all Swedes will burn in Hell for all eternity while Satan tortures them with infinite Abba music.

Judges 7:20 ”And the three companies blew the trumpets, and brake the pitchers, and held the lamps in their left hands, and the trumpets in their right hands to blow withal: and they cried, The sword of the LORD, and of Gideon.”

Yes i want to raise my #RocketBunny86 a bit, espec 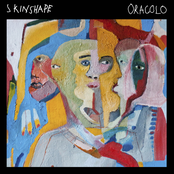 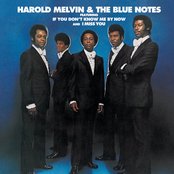 If you don't know me by now (feat. Teddy Pendergrass)
Harold Melvin & The Blue Notes
4 dagar 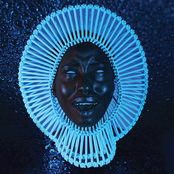 The Night Me and Your Mama Met
Childish Gambino
4 dagar